A MAN kicked the outside mirror of his girlfriend’s car and spun her motorbike as she stood in front of him, after they argued about her leaving.

The complainant had been in a relationship with Stephen Studholme, 46, when the incident happened on June 19, the Workington Magistrates’ Court heard.

She had arrived at her home in Wigton at 8.30pm after being at work and a short time later the accused arrived.

Prosecuting Pamela Fee said he made a comment that ‘all women are shit’ and ‘cheaters’.

The woman said she thought that was a bit harsh and Studholme said he was being “brutally honest”. He then stood up and headed for the back door.

The woman had asked him if he wanted a night in Glasgow or a girlfriend and he had replied “Glasgow”.

Ms Fee said Studholme came up to her face shouting: ‘I’m going to smash your head in’ and called her a ‘psycho’.

He shouted “I’m going to smash your car” and kicked his car’s rear view mirror, causing it to smash, the court heard.

She had then placed herself in front of him and he had turned the motorbike. The woman said she had to jump out of the way.

The accused was questioned and admitted the offences. He said she used a garden hose to spray it and ripped the outside mirror off her car. He said he shouted, “Get off, you psycho.”

Studholme, of Yeowartville, Workington, pleaded guilty to common assault and criminal damage to property under £5,000 as part of an agreed plea with the prosecution.

On this basis, the defendant accepted:

Studholme did not accept that he drove the vehicle towards her.

John Cooper, defending, said: “He accepts the screams, the damage, he accepts all that. It’s in a slightly different order.

“There was an argument about his departure. There were problems on both sides. He decided to leave.

“She makes some comments about keeping her property. She stands in front of the motorcycle when he tries to leave.

“It’s all the same actions, just in a different order.

“He pleads guilty. A restraining order is not necessary. He went back and bought a replacement exterior mirror.

Magistrates imposed a 12-month community order with a 15-day requirement of rehabilitative activities and 40 hours of unpaid work.

A restraining order was imposed which prohibits him from contacting the victim or going to a designated address.

MORE COURT: Drug driver was over the limit on Salterbeck Road in Workington 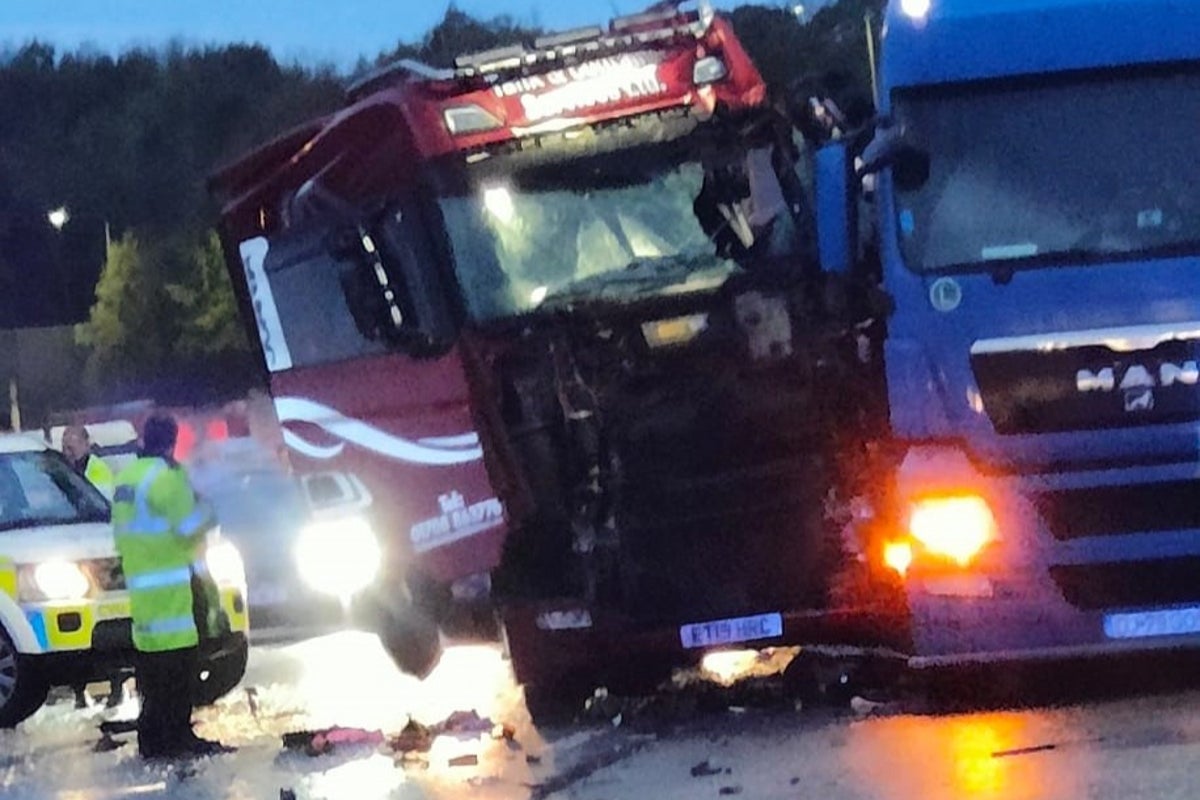