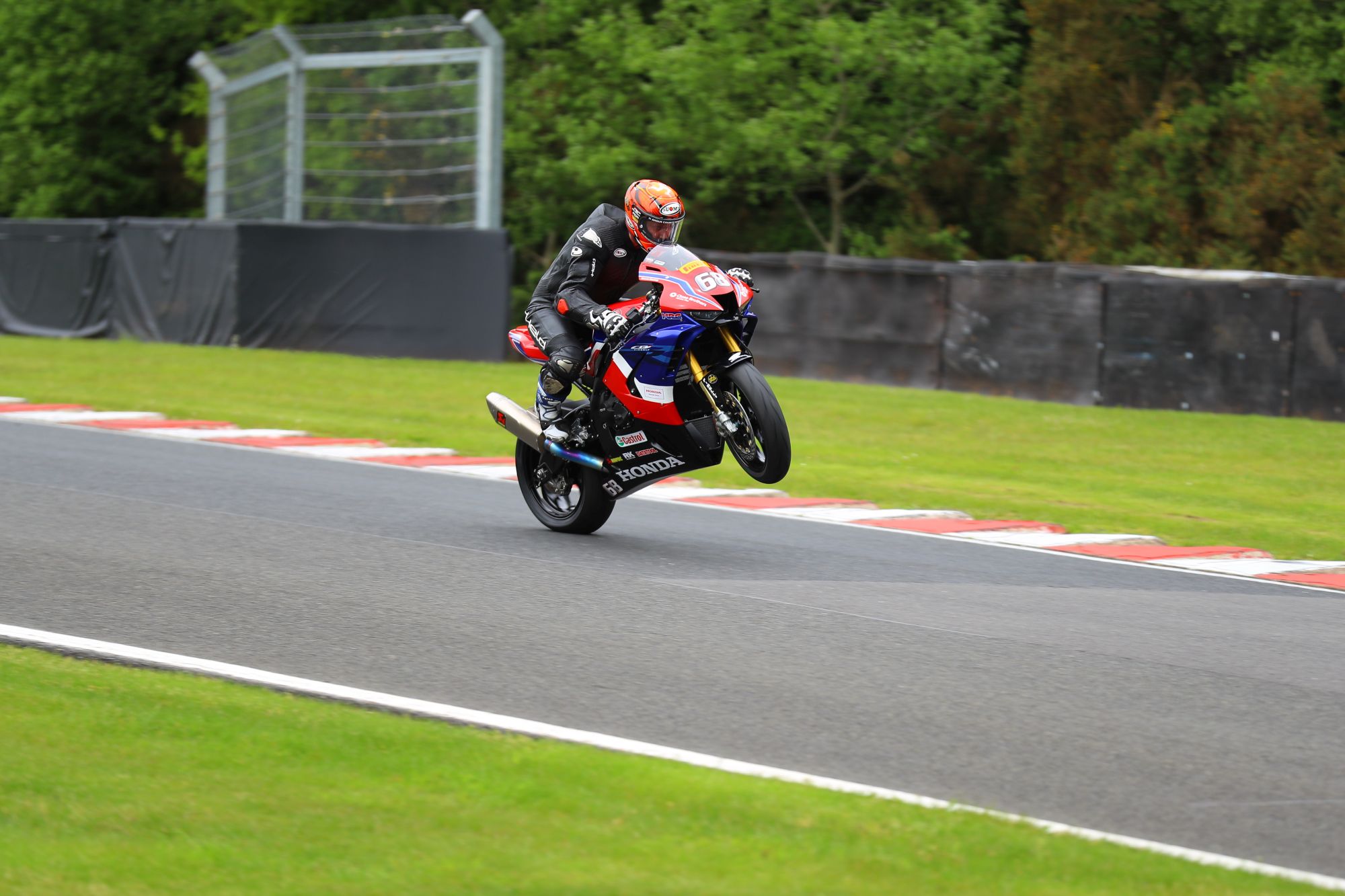 What is the distance between a Honda CBR1000RR-R SP and a BSB racing motorcycle? 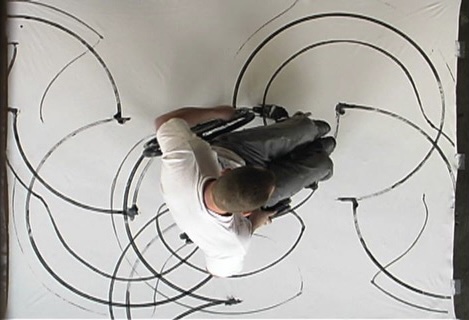 The Classic Suzuki team took care of the blockages by creating the ultimate custom Katana streetfighter – pairing its iconic angular look with the frame and engine of a GSX-R1000 World Superbike racer.

At the heart of the Big Kat is a 999cc four-cylinder engine that meets WSB specifications, previously used by the Alstare team during the 2008 season and now fully refreshed by Nathan Colombi of the Suzuki Classic team to produce around 200hp at Rear wheel. Keeping this performance under control is a Yoshimura EM Pro electronic kit.

The four-pot motor retains its World Superbike quality manifolds, which are now connected to a link pipe and end box supplied by Racefit. Oh yeah, it’s gonna be loud. These are surrounded by a factory radiator and oil cooler and flanked by aluminum water and oil pipes.

All of this in place is an Alstare WSB frame, which shares the same dimensions as the 2008 road bike. This one is then bolted to a big oversized rear swingarm and custom subframe, courtesy of Alpha Performance Fabrication. . Both elements were designed to make the twin Öhlins shocks easier to use – paying homage to the original Katana.

The look is also in the spotlight, which uses a mix of tailored racing parts and new original Katana bodies for a stunning effect. At the rear is an LED tail light, which is connected to a seat that began life as a track component. It also had to be modified to wrap around the large WSB fuel tank. The seat itself comes from the Italian company Race Seats and is finished with a Katana logo.

Up front is a standard Katana nose, taken from Suzuki’s vintage parts drawing. This has been widened an inch to accommodate. Lightweight carbon panels complete the look.

Away from the body, the unique special rollers on the Dymag CH3 magnesium rims, which are also used on the team’s XR69 racing replicas. These are then shod with Brembo discs, calipers and pads for serious cutting power. For a more polished look at the rear, the rear caliper is sandwiched between the swingarm and the rim, out of sight.

Team Classic Suzuki have a long history of success with the Katana, including a class victory at the European Classic Endurance Championship in Oschersleben, Germany.