Tatamel electric motorcycle folds up to sit under a desk 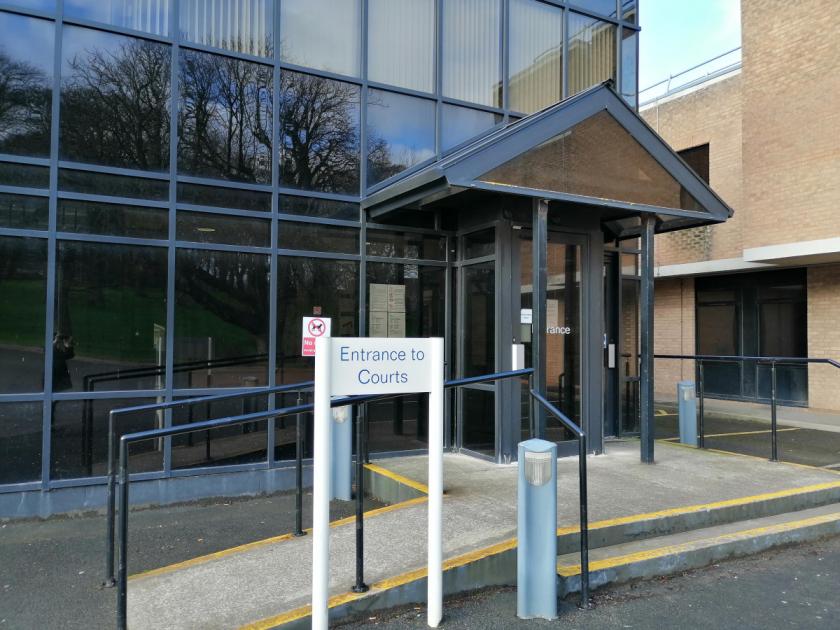 While an electric motorcycle can be a fun and economical form of transportation, finding parking for it could be problematic. This is where the Tatamel Bike comes in, because it can slip under a desk when folded.

Developed by the Japanese startup Icoma, the Tatamel currently exists as a fully functional prototype. The company is intend to put it into production.

Some of its other features include front and rear suspension (coil spring in the latter), a full LED lighting system, the ability to charge other devices from its battery, and interchangeable side panels for advertising or any other signage. According to Icoma, the vehicle is legally classified as a moped (in Japan, at least), so drivers should only need a standard driver’s license.

It is currently not known when the Tatamel Bike may be commercially available. For now, however, you can watch the prototype in action, in the following Japanese video.

Previous MotoE: Ducati will be the only manufacturer from 2023 – Roadracing World Magazine
Next Vanson is the largest producer of high quality custom motorcycle racing suits in the United States.