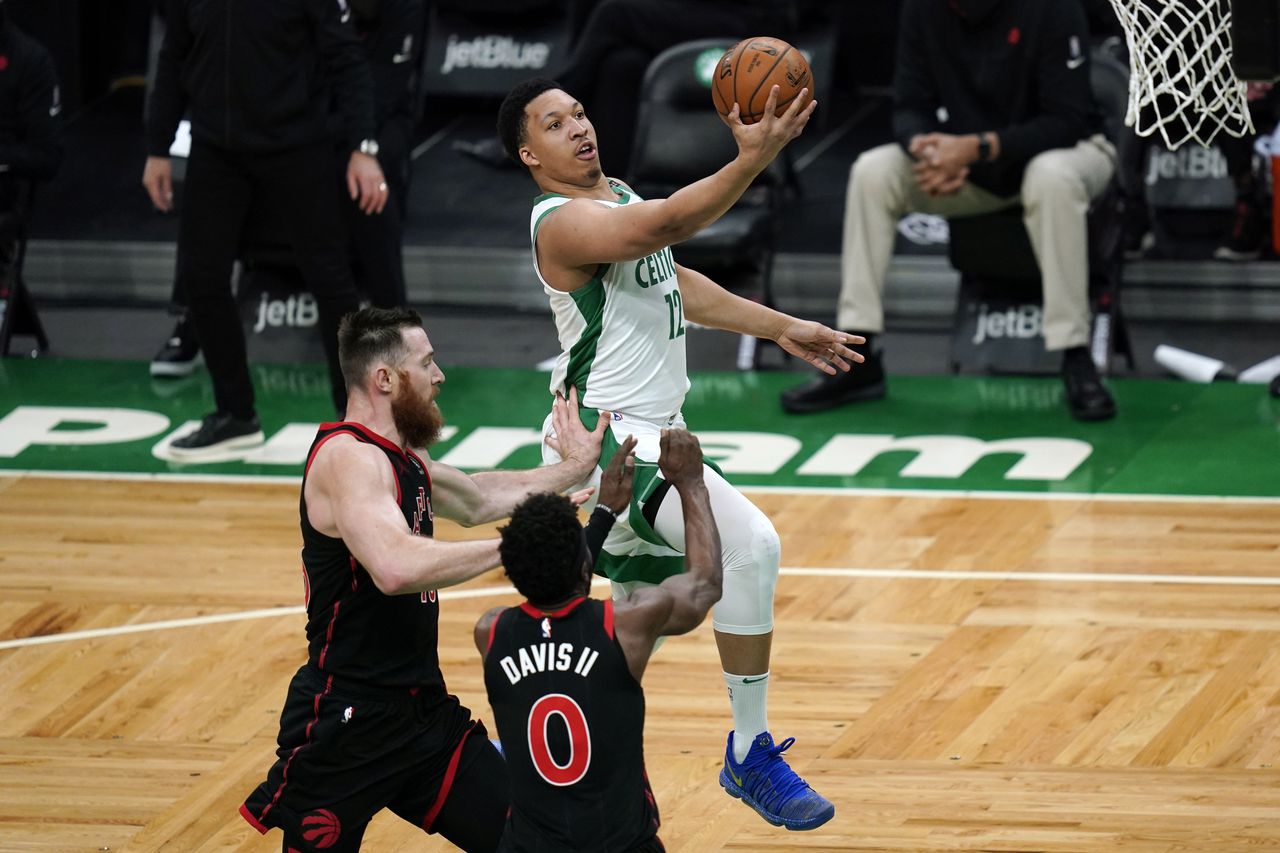 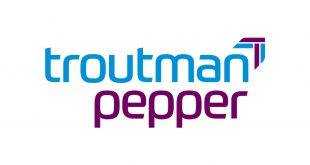 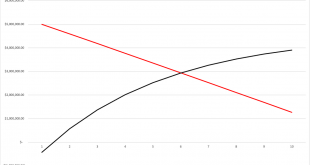 Ukrainian President Volodymyr Zelenskiy warned on Monday, November 2 that foreign aid loans and a visa-free deal with the European Union were at risk if parliament did not reinstate anti-corruption reforms, saying the country could sink into a ” bloody chaos ”.

Zelenskiy has asked parliament to vote to dissolve the Constitutional Court and restore the anti-corruption laws it struck down last week, but the outcome of the vote is uncertain.

In a possible signal he could dissolve parliament if lawmakers vote against new measures, Zelenskiy tweeted: “I want this parliament to work for the state. Whether the Verkhovna Rada will continue to work will depend on the conclusions of our deputies. “

Ukraine’s uneven reform performance has prevented a $ 5 billion International Monetary Fund (IMF) deal to support the economy, which has been hit by the coronavirus pandemic.

The government is also under control after passing a resolution giving it more control over the purchase of drugs and equipment, but denies claims it could be a vector of corruption.

Zelenskiy told ICTV news channel that the IMF threatened to withdraw support after the court verdict.

Opposition parties say they will vote against Zelenskiy’s legislation, which former Prime Minister Yulia Tymoshenko described as a “coup” intended to concentrate more power in his hands.

Zelenskiy said Ukrainians would not tolerate rollback of reforms to fight corruption and Ukraine’s reputation was at stake.

“Either the country will be plunged into bloody chaos again or the state will end its existence as a system of transparent rules and agreements,” Zelenskiy said in an audio recording of an appeal to lawmakers obtained by the Liga.net news site. 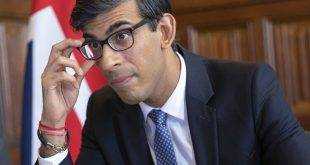