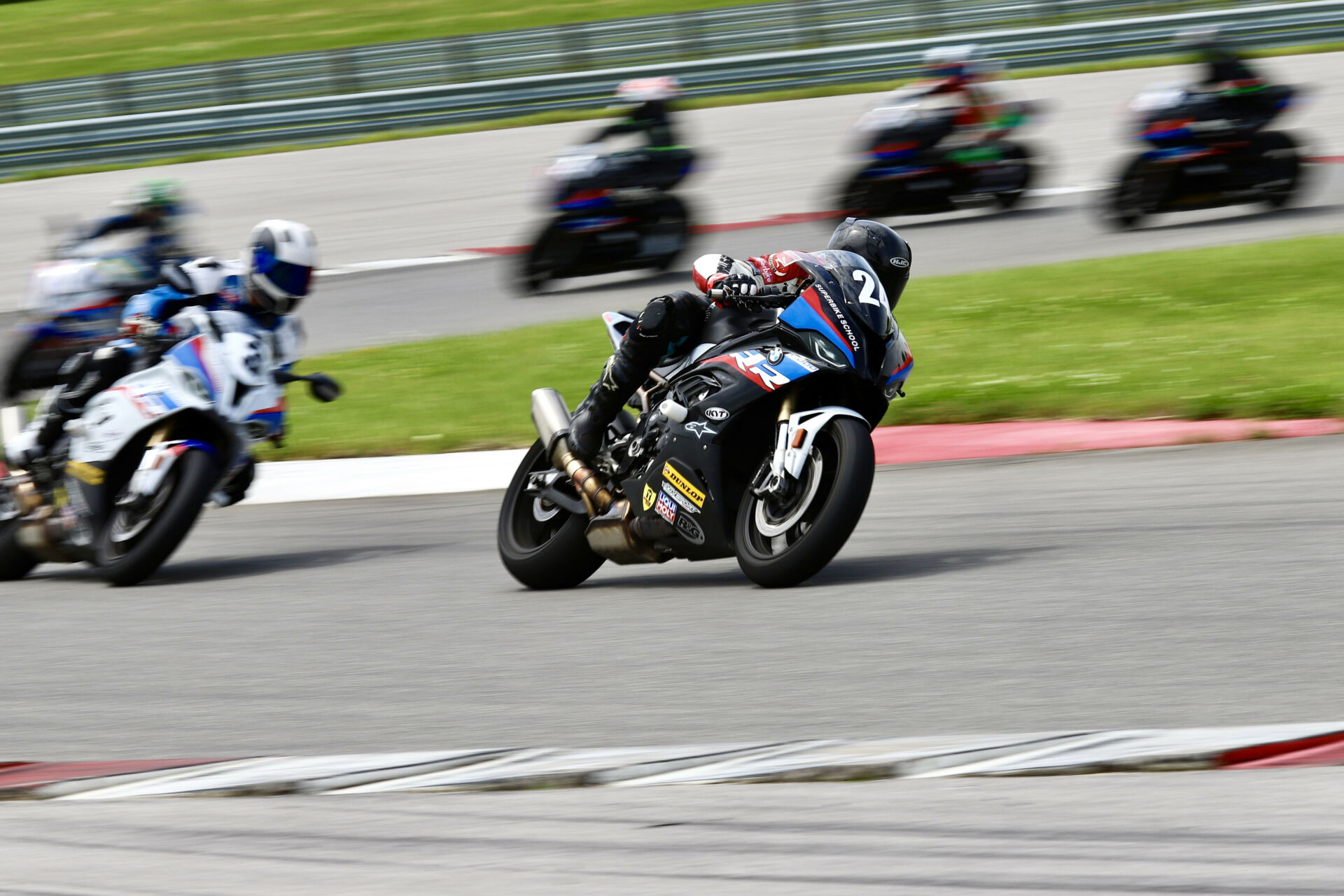 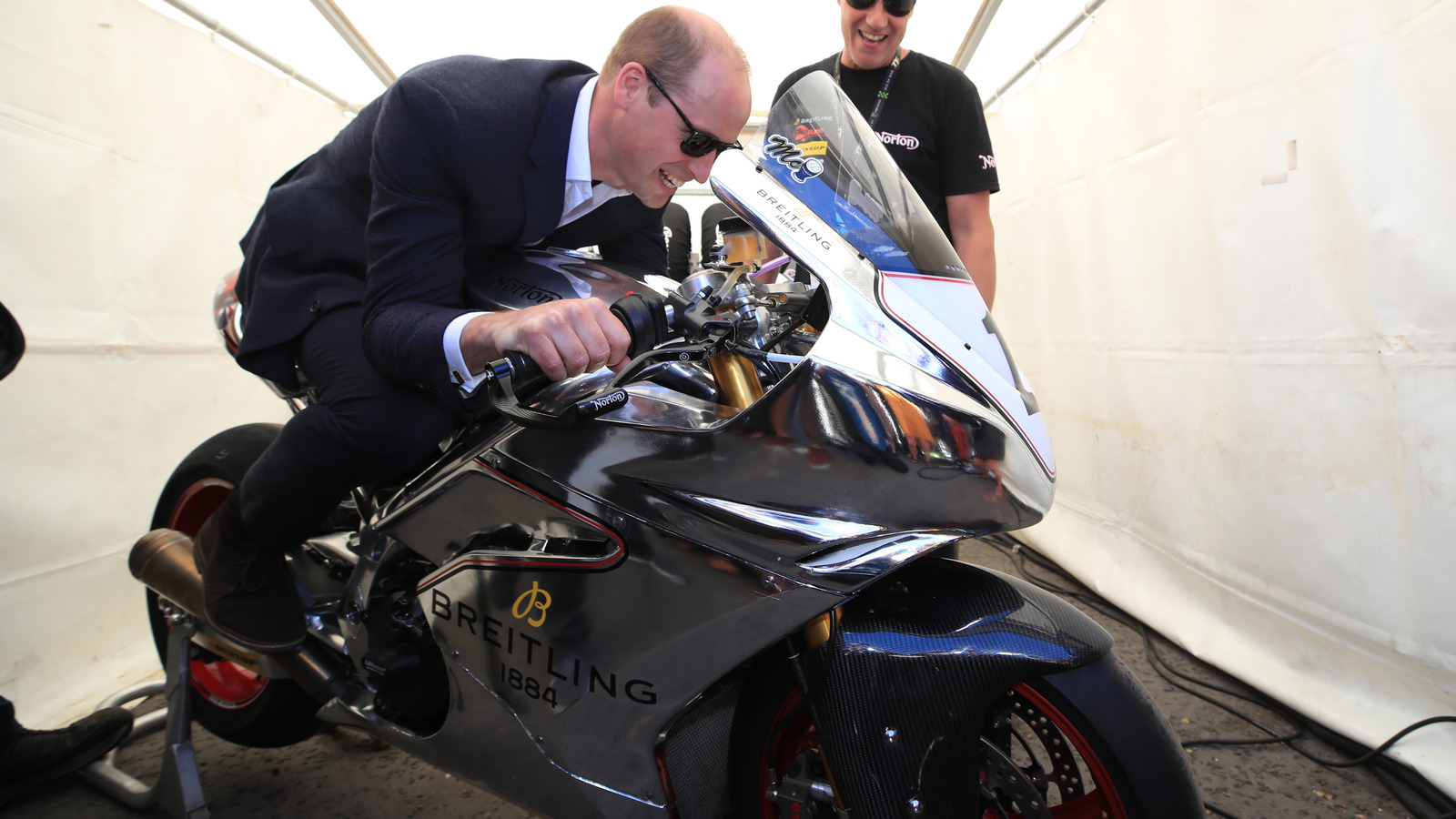 Toprak Razgatlioglu has once again reaffirmed his intention not to switch to MotoGP for at least the next two years after winning his first WorldSBK title.

Razgatlioglu clinched his first world title after finishing second behind Jonathan Rea in the first race at Mandalika, before taking fourth place in the second rainy race last Sunday.

The Pata Yamaha rider was a model of consistency in his second year aboard R1 machines and managed to become the first rider to beat Rea since the Northern Irishman joined Kawasaki in 2015.

The pair produced some incredibly tough, but fair races throughout the season, so it’s worth pointing out that this has been one of the more respectful title battles on and off the track than a championship. have seen lately.

After his title weekend on the brand new Mandalika circuit, Razgatlioglu hinted at Rea to help him start his Superbike career, while dedicating the title to his recently deceased father.

“For me it’s not an easy season, I think the same for all riders. But we are champions. I don’t know what to say, but it’s a special moment for me,” said Razgatlioglu .

“These are not easy races for me, but I did my best and in the end we came out on top. It is not easy, because there were a lot of races, a lot of moments, but we did our best and it’s good to be here.

“Johnny [Rea] is a six-time WorldSBK legend and is good in the wet, the dry, every race. I think in the paddock it’s every rider’s dream to beat Johnny. He helped me out when I started out, he’s a great guy and we’re friends off the track.

“I never changed my mind and focused on winning every weekend. Congratulations to all the riders, everyone did their best.

“The season is over now, and it’s good to see the Yamaha champions again for the first time since 2009.

“This title is for my dad, it’s been an amazing day, he always said that one day we’ll see you world champion, so I’ll say it again, it’s for him. I want more next season, I want fight again and I’ll try every race to win. “

During his post-race ‘special world champion press conference’, Razgatlioglu was again asked about the possibility of moving to another paddock, the MotoGP one of course.

And while many take it for granted now that the Yamaha man has secured the title he had dreamed of since his childhood, the Turkish rider is still skeptical of the idea of ​​moving on to Grand Prix racing, especially since ‘he doesn’t like this paddock. .

Razgatlioglu added: “I think maybe BSB [Jokes Razgatlioglu]. No, I like it in this paddock and we are also together. We will see in maybe two years (switch to MotoGP).

“But I’m really happy to stay in this paddock because the WorldSBK paddock is like a family paddock.

“I don’t like the other paddock because it’s too big and also I was in the rookie cup for two years and saw a lot, a lot of people and I’m not really like that. But, we’ll see and I’m just really, really happy. “ 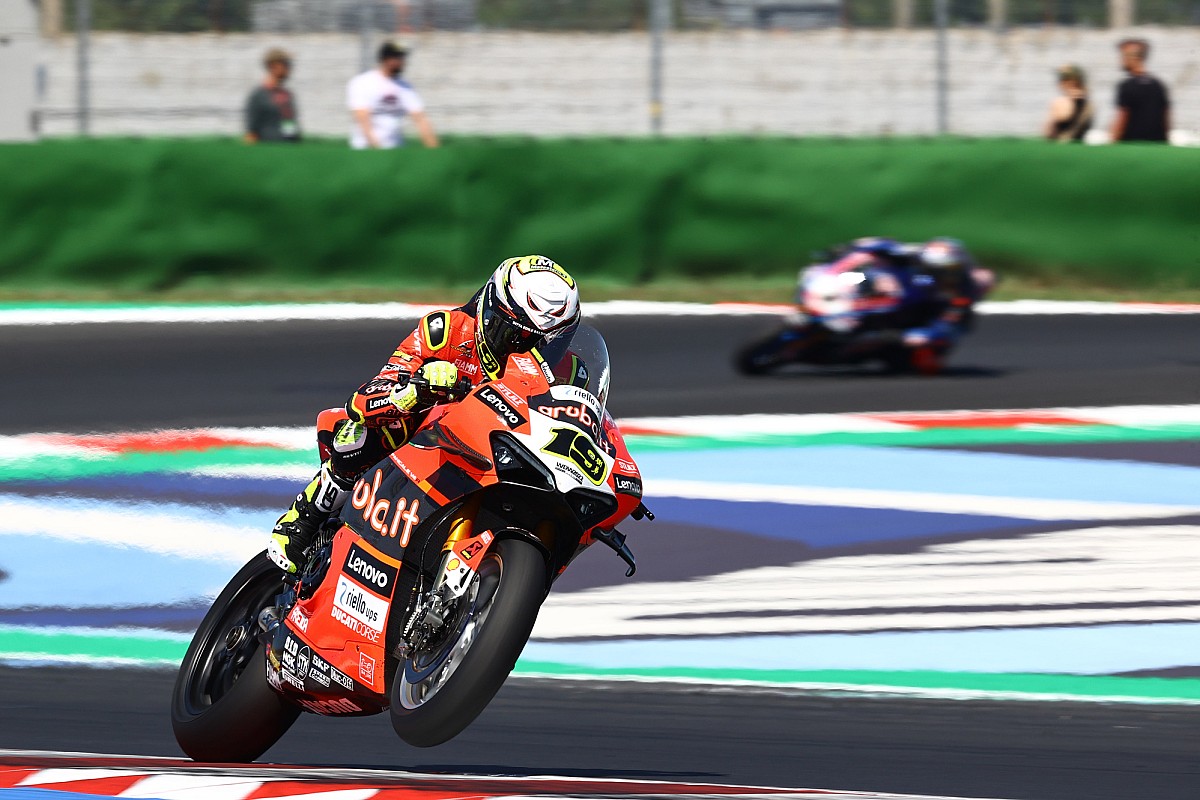