MotoAmerica doubles up on racing V-Twins to attract bigger crowds

Petronas Yamaha expects to be without an injured Franco Morbidelli for the next four rounds of the MotoGP World Championship.

MotoGP Crash Podcast – Click here to listen to Keith Huewen, Harry Benjamin and our own Pete McLaren talk about MotoGP

The reigning runner-up was forced to retire from Assen and undergo surgery to repair the meniscus and anterior cruciate ligament in his left knee, damaged in recent rain accidents.

An “eight-week rehabilitation program” was originally planned, with a timeline suggesting Morbidelli may be ready to return after the next Austrian rounds of August 8 and 15.

But SRT team manager Razlan Razali believes Silverstone (August 29) and Aragon (September 12) are also unlikely and that Morbidelli won’t be back until his home round in Misano on September 17-19.

“Franco is recovering well from his knee surgery. We want to make sure he’s 100% before he comes back, so I think we won’t expect him to run again before Misano – even if I wish it was sooner, “Razali said.

“It’s a lead he loves, knows well and it should be a good lead for his return. We all continue to wish him luck in his recovery and only come back when he feels completely well. form.”

Yamaha World Superbike rider Garrett Gerloff has taken Morbidelli’s place on the A-Spec M1 at Assen, but the American cannot ride at Austria 1 due to a clash with the Brno WorldSBK round.

Three-time MotoGP race winner and new Yamaha test rider Cal Crutchlow is on the list of obvious candidates for Red Bull Ring events, which could also serve as a preparation for a popular entry (either with Petronas or as a Yamaha wild card on a Factory-spec bike) at his next home at Silverstone.

Crutchlow might not be the only big name returning to the grid in Austria, with KTM test driver Dani Pedrosa considering the option of a wild card.

Morbidelli, who has won Petronas Yamaha’s only podium of the season so far with third place in Jerez, claimed his first-ever MotoGP victory in Misano last season. 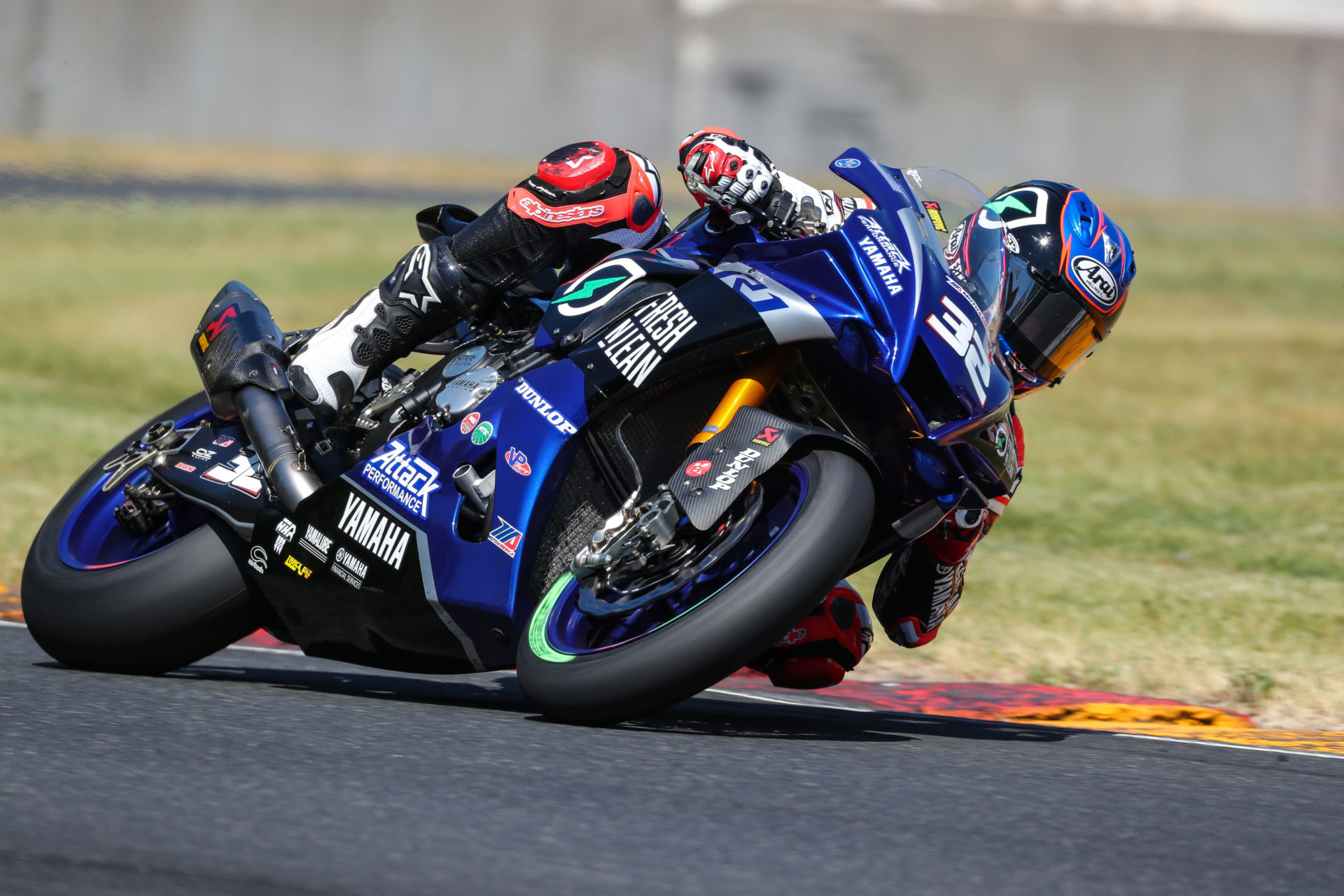