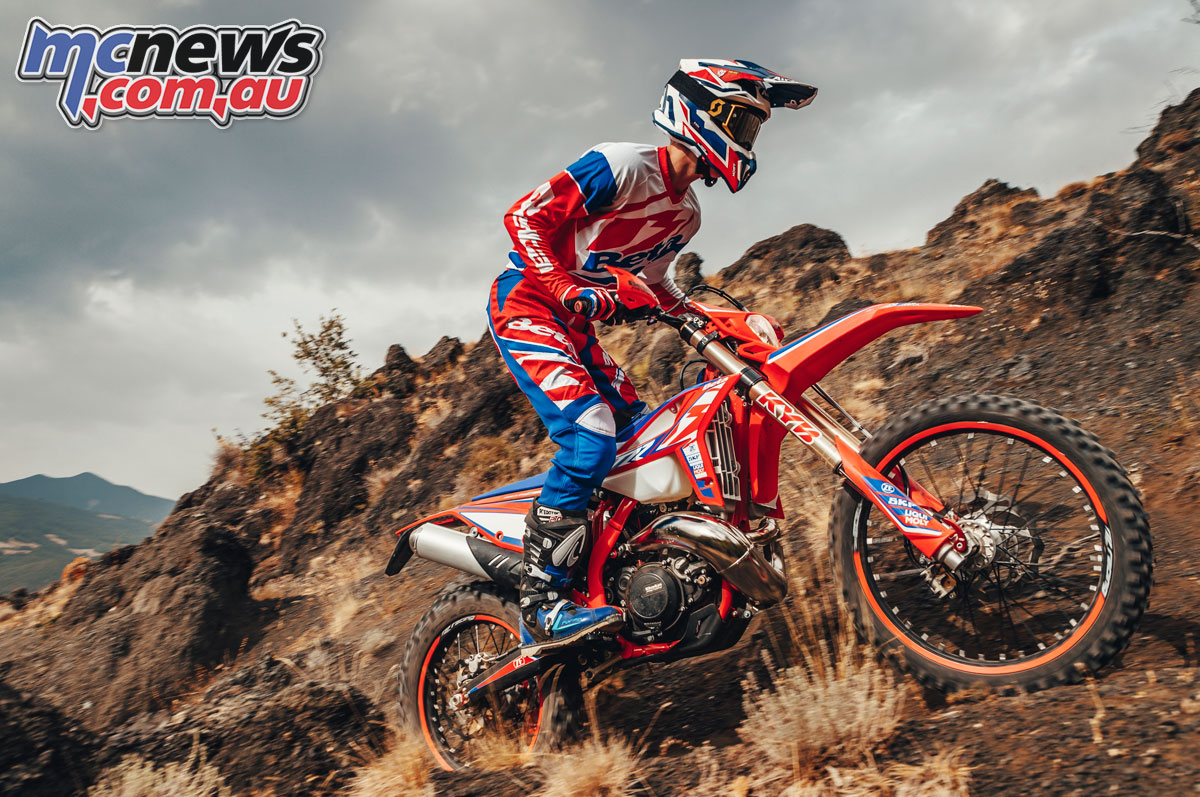 Some experts have already wondered why New Zealand has not followed suit.

“It’s late, well late. The rest of the world didn’t do it for no good reason,”

NZTA’s director general for safety, health and the environment, Greg Lazzaro, said on Friday that the changes “would drastically reduce the number of motorcycle accidents resulting from loss of control.”

“Motorcyclists have the highest fatality and injury rate of any group on our roads, and the mandatory installation of ABS technology is an essential step in helping riders stay in control and stay safe,” did he declare.

“ABS is a relatively inexpensive lifesaving technology for motorcycles, but it is still not widely adopted in New Zealand.

Although motorcycles make up just 4% of New Zealand’s car fleet, the NZTA says they were involved in 17% of fatal road crashes between 2014 and 2018, with 248 motorcyclists killed. 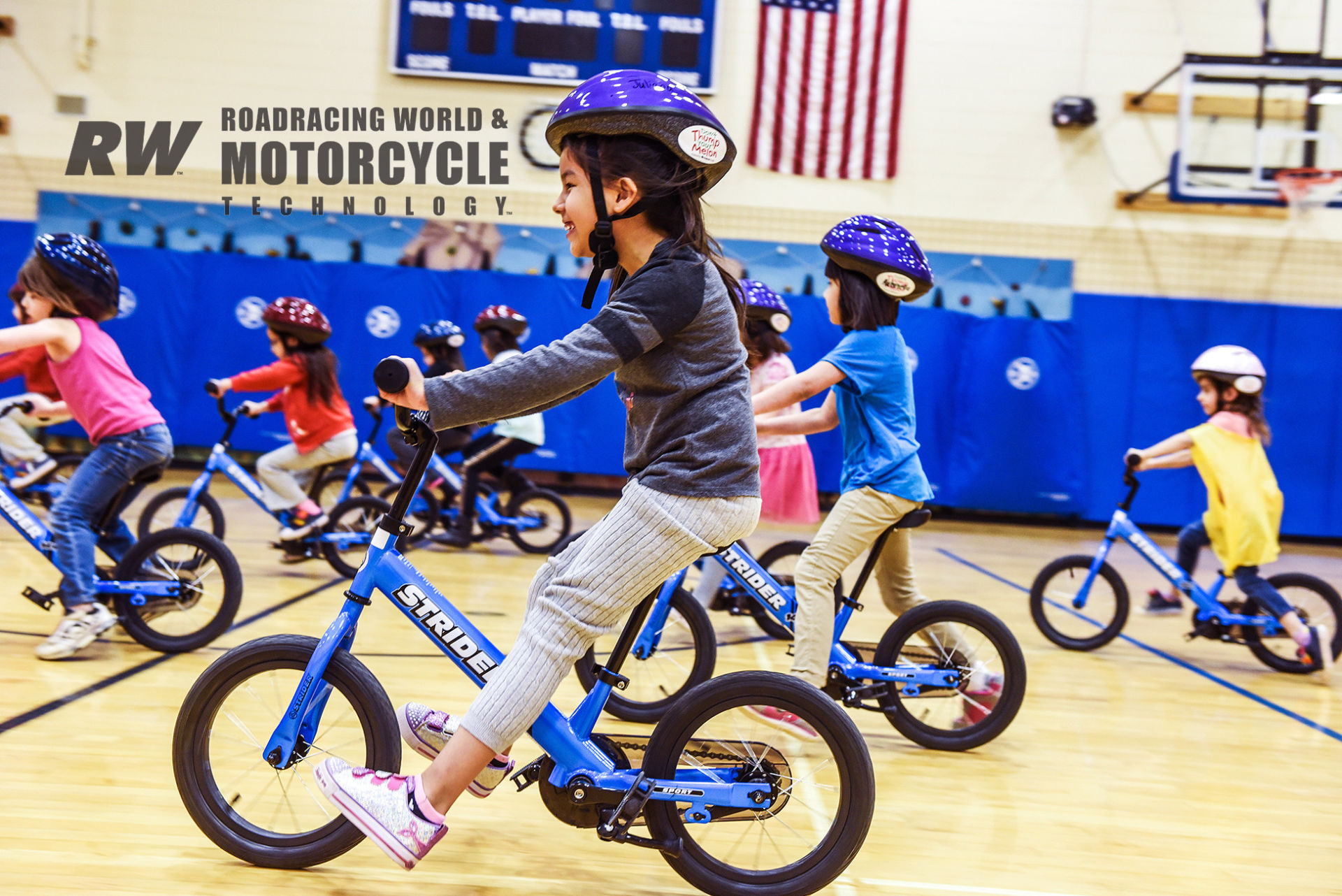