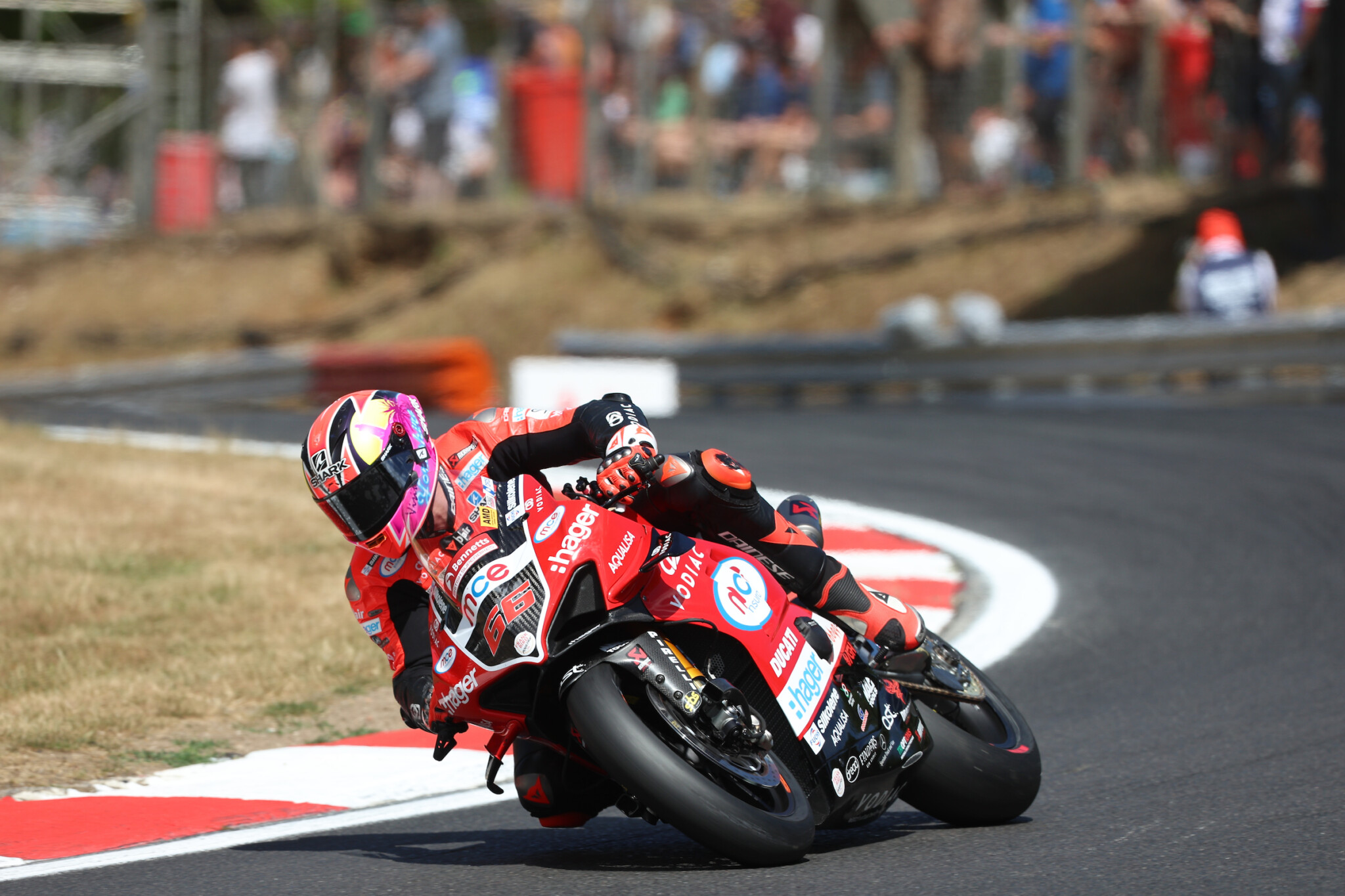 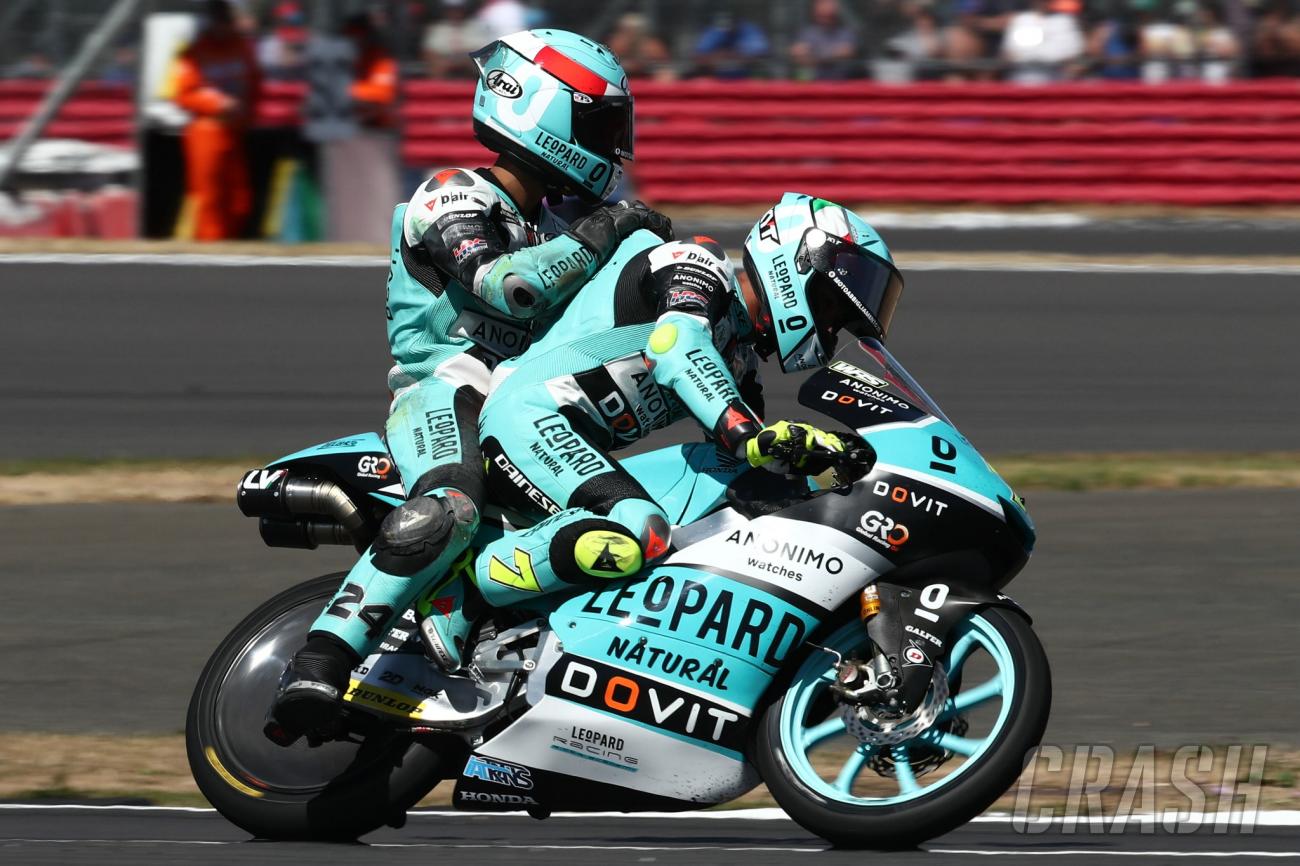 Former Irish Superbike Champion Seeley was in great shape during the opening round of the Ulster Superbike Championship last weekend in Kirkistown, County Down, where he landed a hat-trick on IFS Global Logistics machines Yamaha.

The 41-year-old is competing on the national stage at home this season for the first time since 2009 after his chances to race in the British Championship have dried up.

Seeley, however, has not given up hope of returning to racing in England before the end of the year, should any wildcard openings arise.

He scored a one-two in the Superbike class at Kirkistown and won the first Supersport race to mark his return to racing in Northern Ireland in style, setting a new lap record on the 1.5 mile airfield circuit .

The 24-time record winner North West 200 also appeared on track for a quadruple triumph in the second Supersport race until he was forced out with a technical glitch, leaving the door open for the man. of Ballymoney Dunlop to take the victory on his Yamaha R6.

Dunlop has been noticeably more active this year and the 19-time Isle of Man TT winner is gearing up for Armoy’s road races this month, where he aims to claim nine straight wins in the ‘Race of Legends â€.

He raced the new SYNETIQ BMW M1000RR in Kirkistown for the Moneymore-based TAS Racing team and Dunlop will be among the favorites again this weekend at Bishopscourt near Downpatrick.

A quality line-up also includes Derek Sheils on the Macau BMW Roadhouse, who has twice finished second in Superbike races behind Seeley at Kirkistown.

Adam McLean of McAdoo Racing is another prominent road racer in action at the Mid Antrim Club meeting this weekend with South Irish drivers Michael Sweeney and Derek McGee.

Ali Kirk made an impressive return to Kirkistown with a brace in the BMW AKR / McCurry and Dromara’s man will be aiming for the grandstand again.

Dunlop said: ‘Mike was supposed to ride for me last year, but in the end he never got a chance because of the coronavirus. We considered doing the Cookstown 100 but then decided against doing it because I wish Mike had some experience on the bike first before doing a road race.

â€œThe Mid Antrim Club reunion in Bishopscourt is perfect as it lasts two days which will give Mike quite a bit of time on the bike before going to Armoy.â€

Training takes place today from 9 a.m. followed by a program of 11 races.

Tomorrow, a heavy program of 18 races is planned.

Admission is by online reservation only, via www.midantrim150.co.uk

Get quick and easy access to the latest news, sports, business and opinion from Northern Ireland with the Belfast Telegraph app.