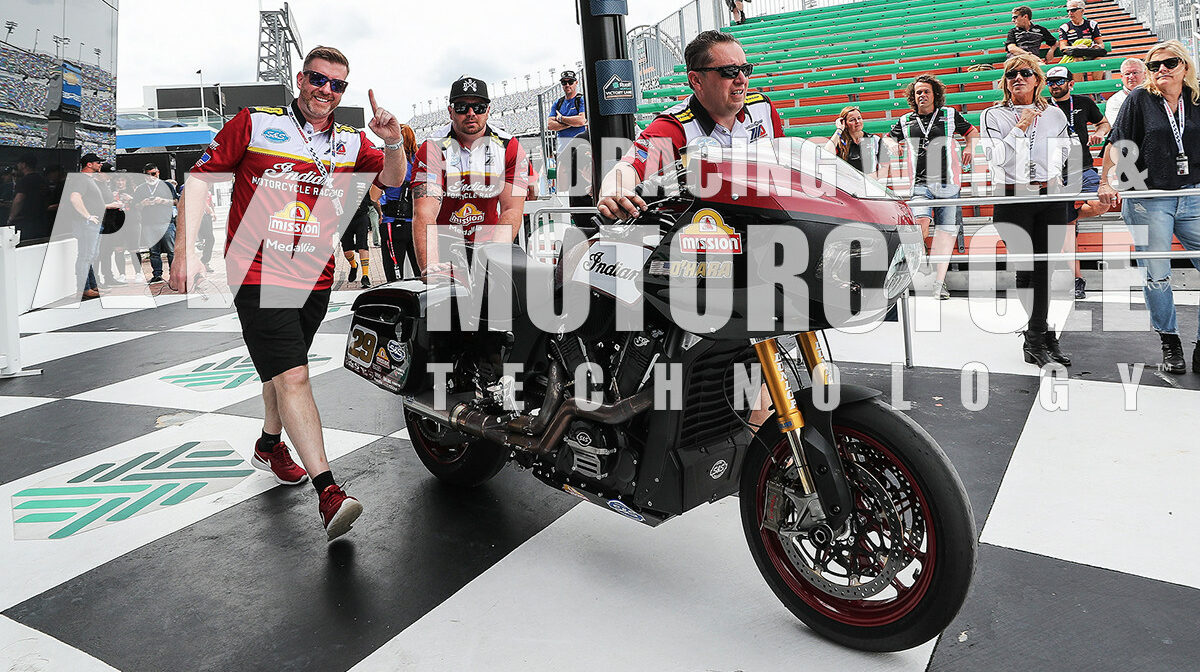 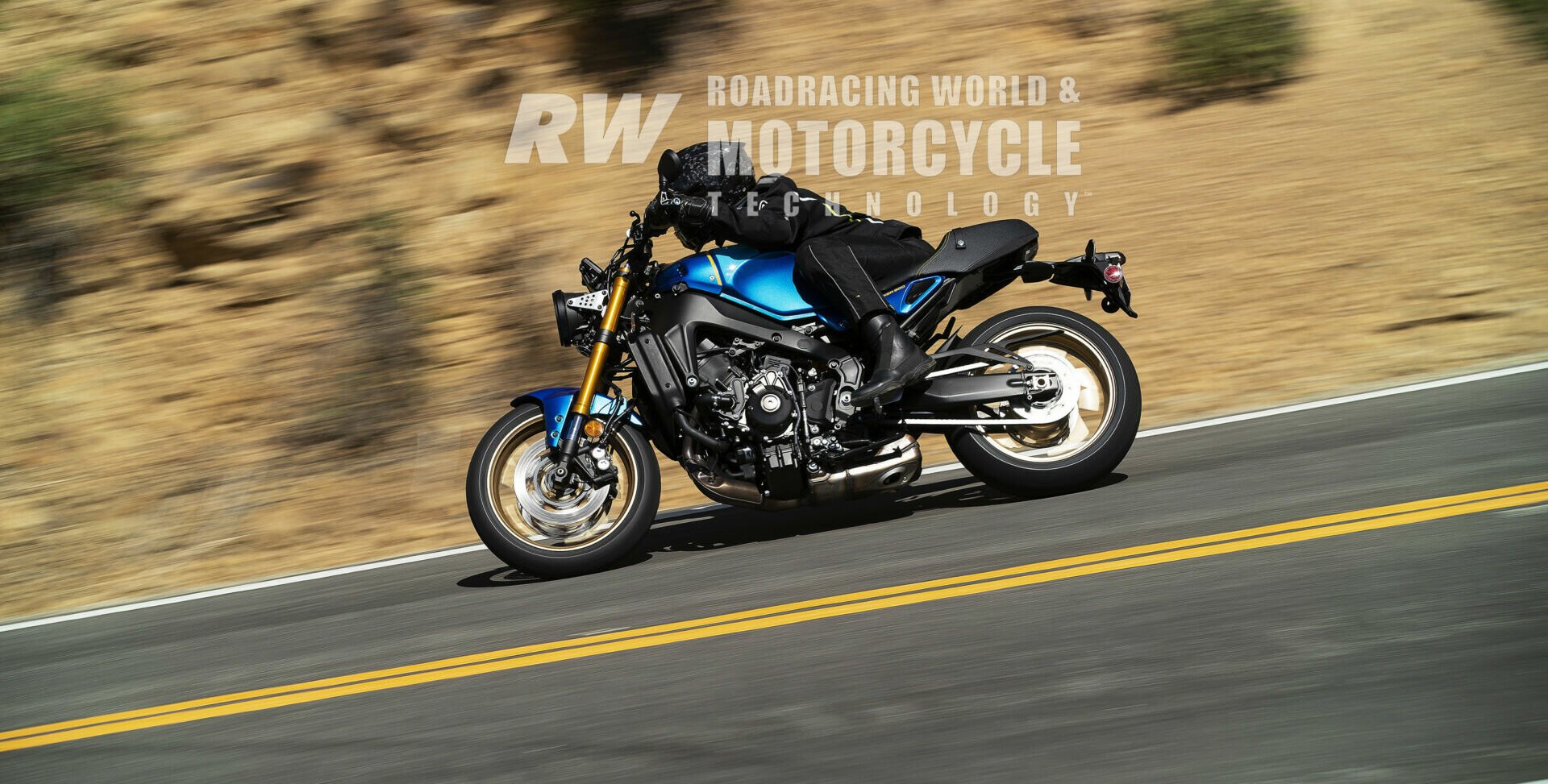 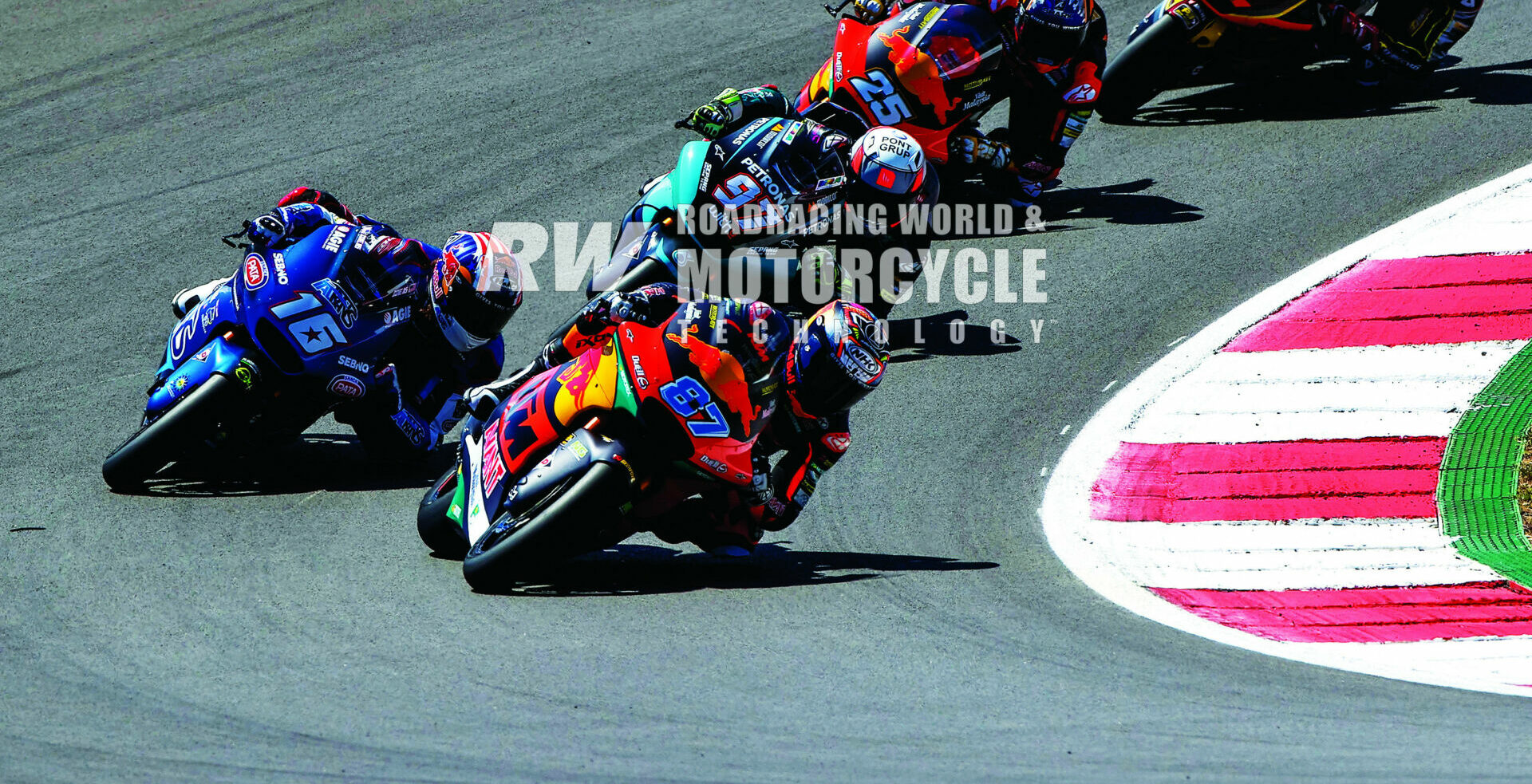 Louis Eugene Rowe was born September 1, 1953 in Williamsburg, Iowa, the son of Ernest and Florine (Iburg) Rowe. He attended Williamsburg High School, graduating with the class of 1971. Louis joined the United States Navy in 1971. He received his school leaving certificate from the Motorcycle Mechanics Institute and Harley Davidson Motorcycle Technology Certificate in 1988 in Phoenix, Arizona. He enjoyed working on and collecting cars, attending car shows, playing Texas Hold-em, playing cards with the old Marengo boys and spending time with his family, and was always known to wear his overalls and his train conductor’s hat while cruising in his baby blue Chevy S. -ten. He was a member of St. Paul’s Lutheran Church. Louis died on Thursday July 28, 2022 at his home surrounded by his family at the age of 68.

He was predeceased by his father, Ernest Rowe; nephew. Justin Rowe; and a friend, Scott Gingerich.

A Celebration of Life service will be held at 10:30 a.m. on Friday, August 5, 2022 at St. Paul’s Lutheran Church in Williamsburg. A visitation will be held from 4 to 7 p.m. on Thursday, August 4, 2022 at Powell’s Funeral Home in Williamsburg. A memorial fund has been established for Essence of Life Hospice, LIS Scholarship Fund and Disabled Veterans Association. Messages and tributes may be left at www.powellfuneralhomes.com. 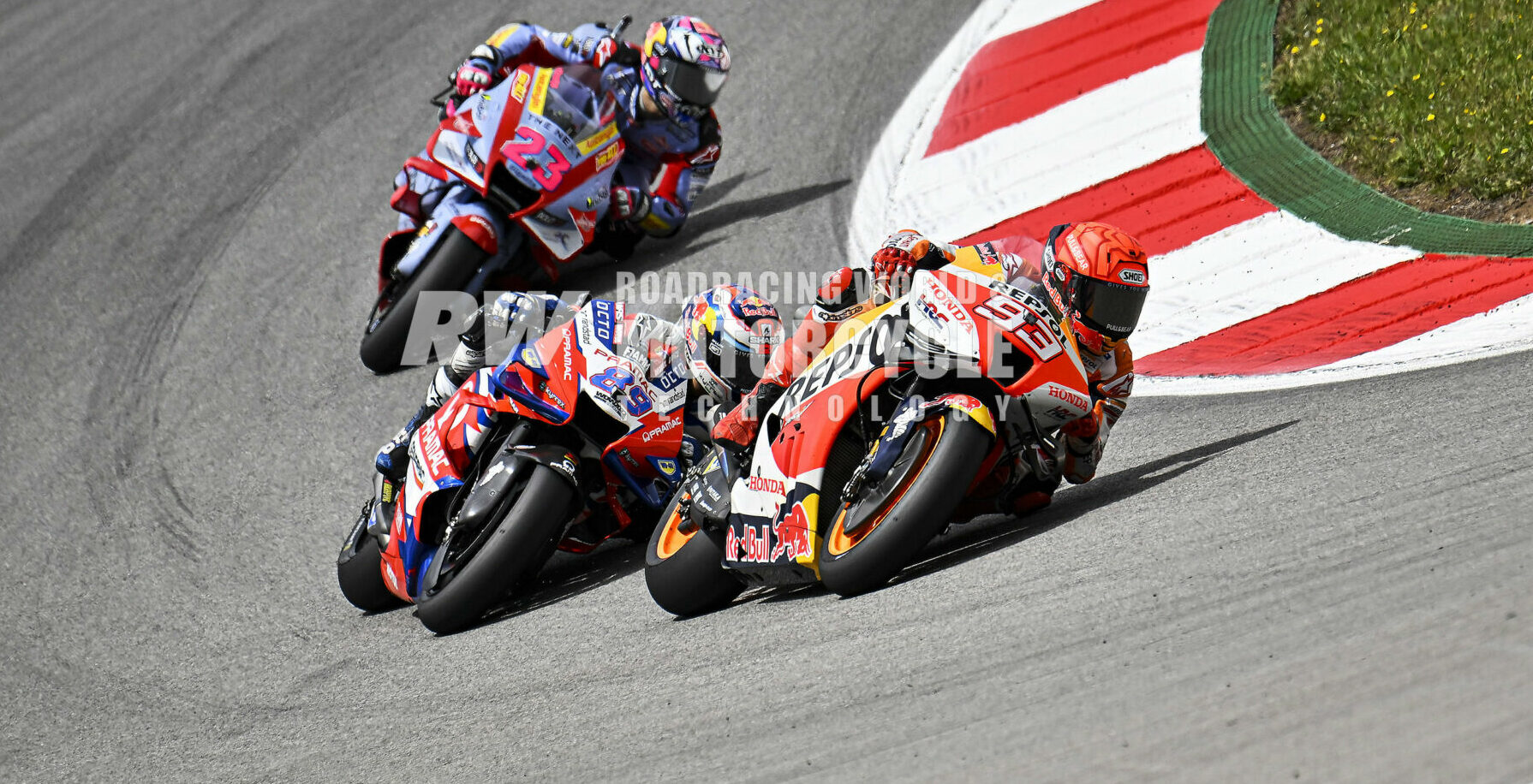