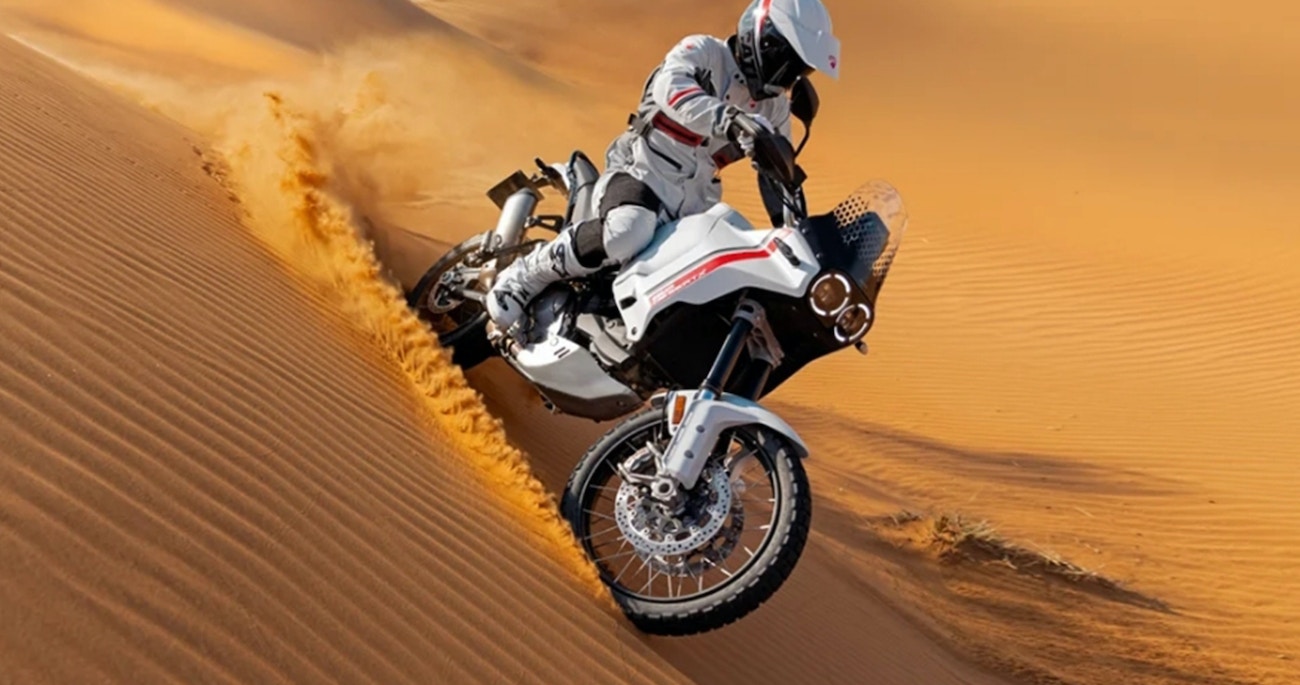 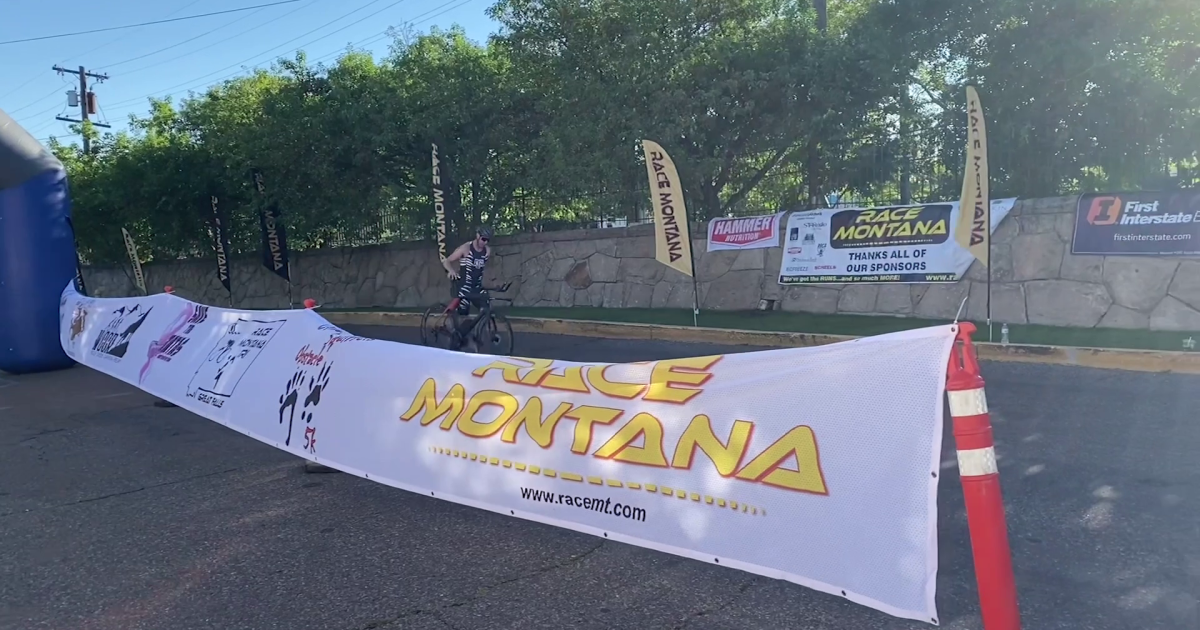 TEMPO.CO, Jakarta – By Sunday, Metro Jaya police had completed staging a legal motorcycle drag racing event billed as the “Ancol street racingwhich the police hope to help reduce the number of road accidents caused by clandestine racing on public streets. The event took place on Sunday January 16 on a straight road in the Ancol region.

“Illegal racing accidents tend to go unreported and ultimately unrecorded as they would clean up instead of reporting the accident to us,” Metro Jaya Police Commissioner Sambodo Purnomo Yogo said at the event. , reported Antaranews.

He explained that there are at least 39 illegal street racing spots under the authority of Metro Jaya. At certain times, mainly around midnight, these places would see groups of people closing public roads to be used as drag strips.

“We give them a place to perform the race in a pre-determined location, so their safety is guaranteed,” he said.

The police commissioner hopes Sunday’s official street racing will welcome the underground racing scene and motorcycle enthusiasts who would normally use public streets as drag courses. Participants were required to wear full motorcycle safety gear at the event and obtain parental permission for those under 17. 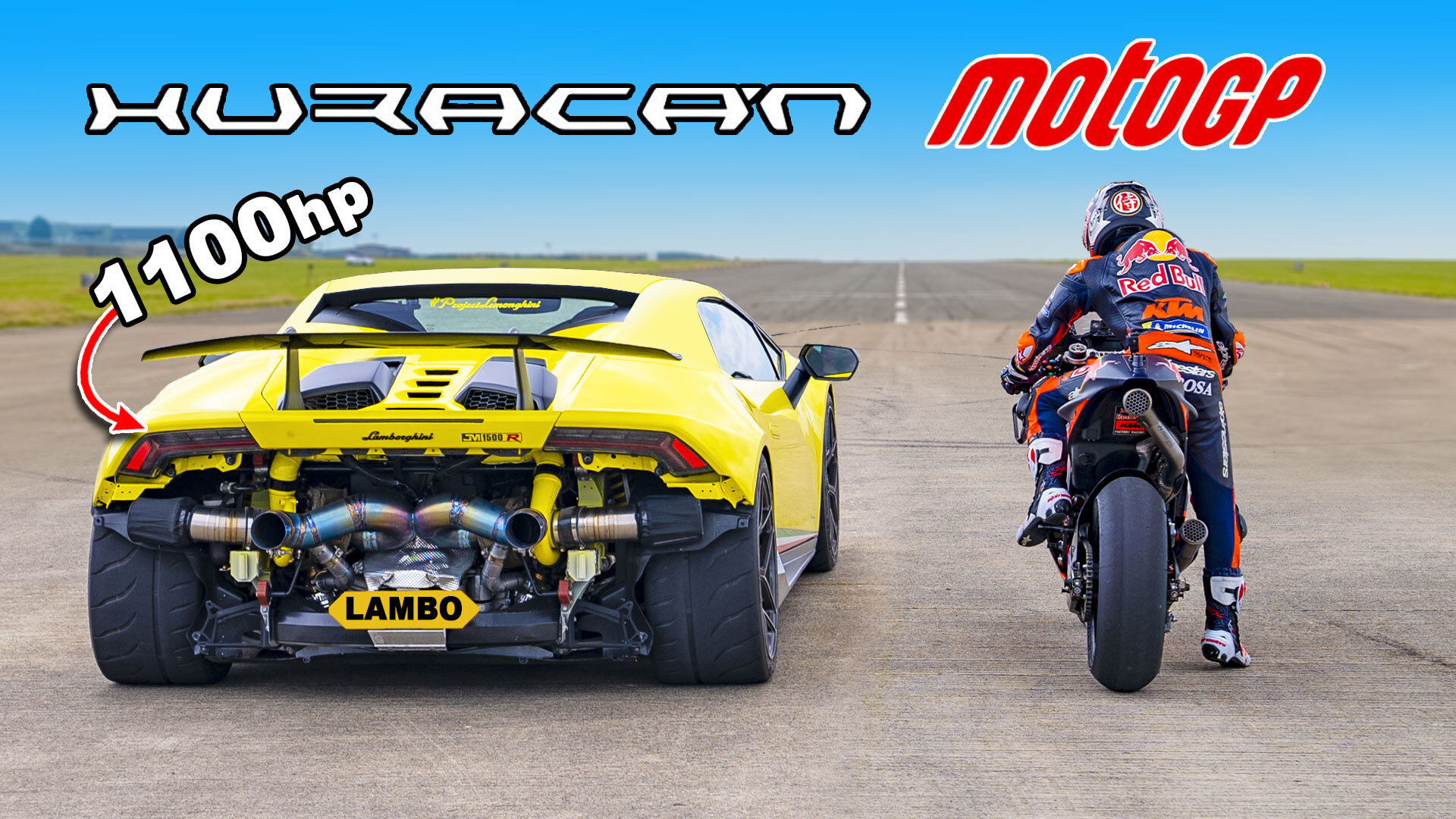