Jonathan Rea was the fastest rider on day one of the Superbike World Championship free practice at Donington Park. The six-time world champion was the strongest of FP2 this afternoon, leading from start to finish and with a considerable margin over the opponent.

The times pass quickly in 1’27 and just like in the first free practice, Rea (Kawasaki) takes the lead. His pursuer in the early stages was Scott Redding (BMW), more than half a second behind.

The #45 was passed by Toprak Razgatlioglu (Pata Yamaha) about 25 minutes from the end, but the Turk was still 0.212s behind Rea. Factory Ducati riders followed, with Michael Ruben Rinaldi briefly ahead of Alvaro Bautista.

Redding would come a little closer to the top and less than a tenth from Razgatlioglu, but no one seemed to have the case to dethrone Rea.

The bar for the No. 65 was raised again when, less than three minutes from the end, he stopped the clock in 1’27.016. Razgatlioglu was now more than half a second behind. Nothing else changed until the end, and Rea topped FP2 with the opening day fastest time at Donington Park.

Razgatlioglu was second at 0.551s, with Redding – the surprising third runner – 0.582s further. The top five was completed by Alex Lowes (Kawasaki), who jumped up the leaderboard in the final minutes, and Bautista. Sixth, Rinaldi – who ended the session with a small fall – was last less than a second behind Rea. Iker Lecuona was once again the best Honda rider, this time in 12th.

Previous Bengal Trader Saves ₹1.8 Lakh in Coins Over Six Years and Buys Motorbike | Latest India News
Next “If I crash I know we can be fast again in the next race” – Francesco Bagnaia 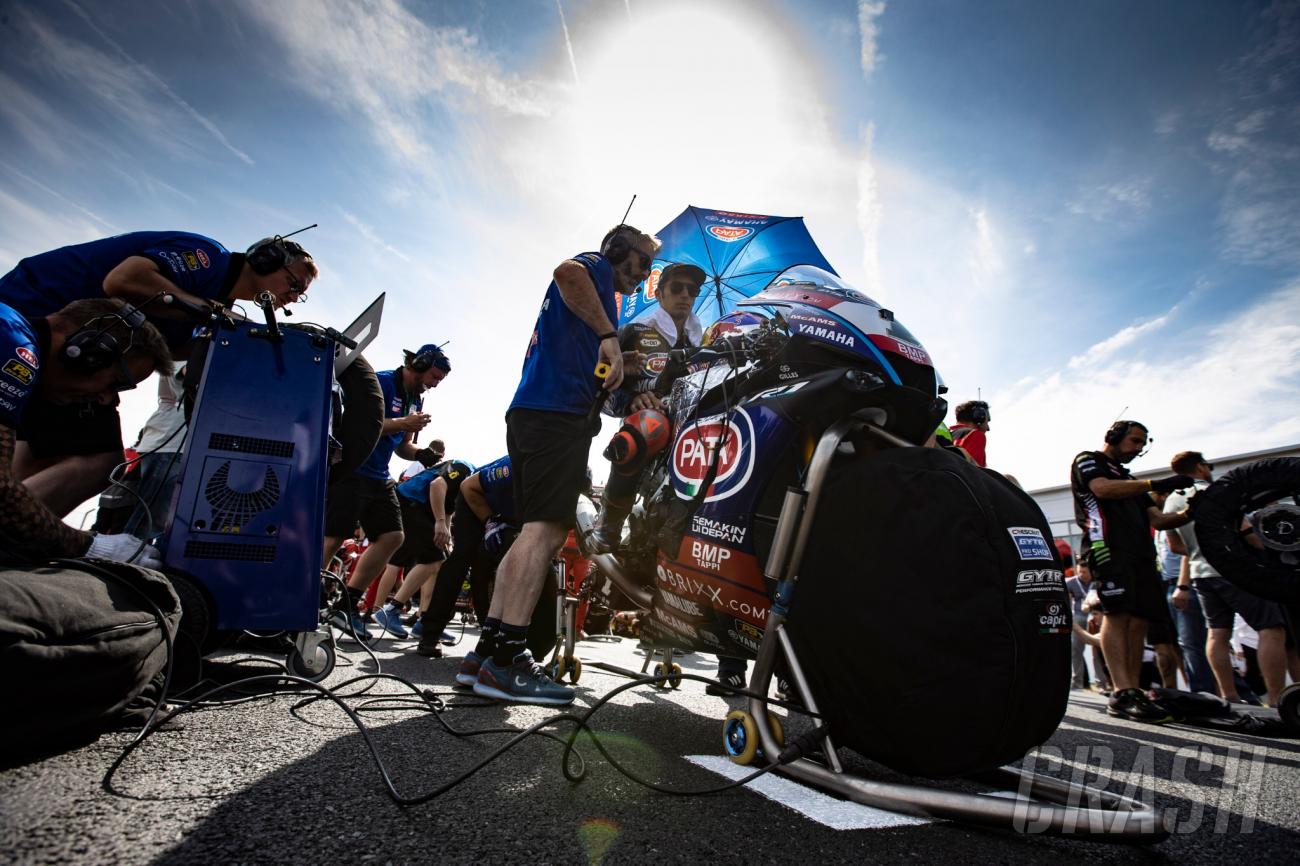