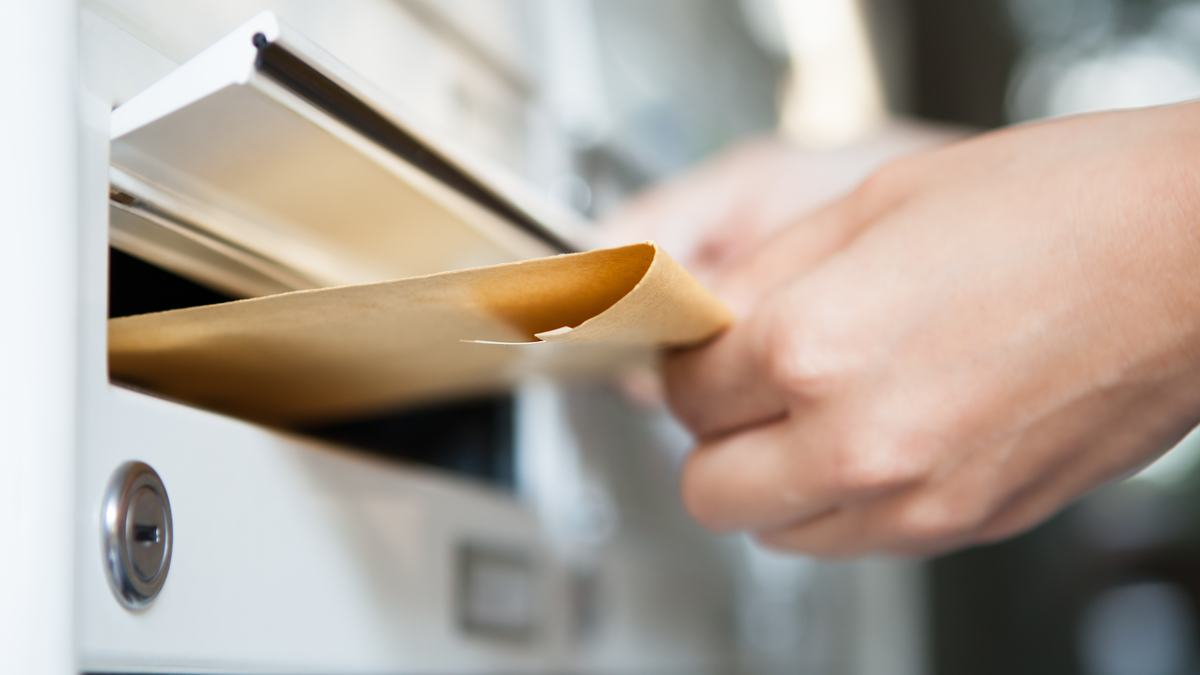 Enigma employees and partners are undertaking the ultimate weekend of the endurance challenge on Saturday June 26, 2021.

The fundraising team will ride motorcycles a distance of 984 miles from Lands End, Cornwall, to John O’Groats, Scotland. To raise awareness and fund Combat Stress, Britain’s premier veterans mental health charity, which for more than a century has been helping ex-servicemen and women cope with issues such as post-stress disorder. traumatic stress disorder (PTSD), anxiety and depression.

Today, they provide specialized treatment and support to veterans of all services and conflicts, focusing on those with complex mental health issues related to their military service.

Across the UK suicide rates continue to rise and support for people with mental disorders is an important national social issue, everyone can help prevent further deaths by providing support.

Event organizer Roy Rogers, Enigma QSHE & Energy Director, a former soldier himself in the British Army, on several operational tours would like to raise awareness and fundraise to help fellow veterans struggling with mental health.

Roy commented: “For five generations, my family served in the HM (Army) Forces, with 79 years of service from my father (27 years), two sons (27 years) and myself (25 years). My father suffered tremendously when he left the service and my youngest son who served in Iraq and Afghanistan suffers from PTSD.

I believe in the service and support Combat Stress provides to our Veterans and their families and have been obligated to help in any way I can. This challenging journey will help raise funds, and I have now been accepted as a Combat Stress County Representative to help our people.

The 2021 End to End Charity Motorbike Ride Challenge will test the spirit, strength and endurance of riders throughout the fundraising journey. With the team welcoming your support, donations and encouragement as you travel the epic route. Riders are welcome to participate in the 2021 End-to-End Charity Motorcycle Race or join the race for a section.

Several Harley Davidson motorcycle clubs, including Plymouth, Bridgewater, Birmingham, Dundee and Clyde, have pledged to support parts of the ride with their members. We also appreciate your support on the road, riders will visit the Enigma Industrial Services depots in Preston, Glasgow, Dundee, Edinburgh and Newcastle offering many welcome.

Enigma Industrial Services has signed the corporate pact, a public commitment demonstrating its support for the armed forces community. The British Armed Forces Pact defines the relationship between nation, government and our armed forces. Recognizing that the nation has a moral obligation to members of the armed forces and their families, to establish that they are valued members of society who should be treated fairly and respectfully as individuals.

Geoff Hughes – Director of Human Resources at Enigma, commented: “Too many veterans and families suffer from PTSD, with the right support people can learn coping mechanisms and I hope the money raised through our challenge will help Combat Stress provide this much needed support ”.

£ 5,795 has been raised so far with a goal of £ 25,000, for every £ raised, Combat Stress spends 81p for the treatment and support of veterans, 16p for fundraising and 3p for raising awareness and improving access.

Enigma Industrial Services has internally developed strategic goals for health and wellness, including mental health, based on the UK Armed Forces’ continued commitment to the Pact. By developing and implementing a health and wellness strategy to support employees.