Remember this new electric driver from Exro which boasted a 25% increase in energy efficiency?

Well, the brand has now released a set of test specs to prove those numbers weren’t just hot air.

This new technology is aimed at electric machines for more punch and maneuverability, with an electric motorcycle already presenting the driver at the end of 2021.

“…this bike…has an all new type of electric driver installed that will increase the horsepower and torque of any bike by 25% and 15% – and as far as the XP Zero spec goes, that means an upgrade on par with a Lotus Exige S.

So what were the test results?

PRNewswire tells us that the tests involved a dynamometer, or “dyno”, as well as Ansys software – defined as “the first simulation-based design tool that combines multi-physics simulation capabilities, to predict Coil Driver system performance for the ZF75-10 engine.”

*Note – results showed less than 4% change from simulation, and all testing was done at 100 volts and within the DC power limit to keep things above the proverbial table.*

Here is what the report contained: 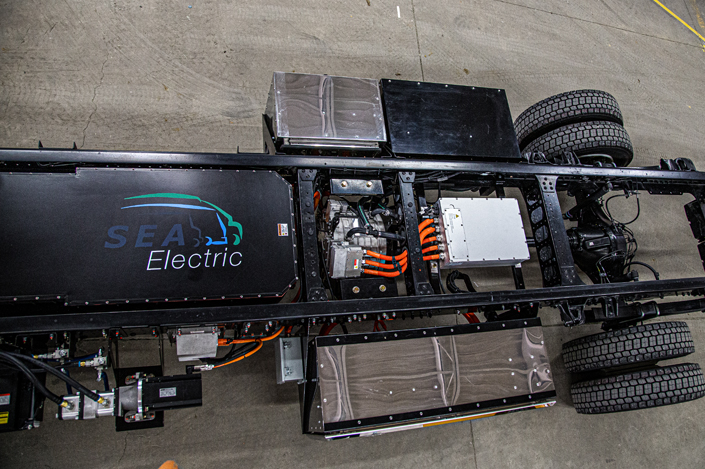 “Our work with Zero is a great demonstration of Exro’s expertise in electric powertrains and marks a major milestone on our path to becoming the leading power electronics supplier for the electric motorcycle market,” Ozdemir said.

“The results are further proof of Exro’s ability to improve the performance and efficiency of low voltage electric vehicle applications and reinforce the great confidence in the ability of our engineering and development teams to deliver superior technology. electric mobility markets. We have delivered on our technology commitments and are moving into the next phase of commercialization collaboration with Zero. 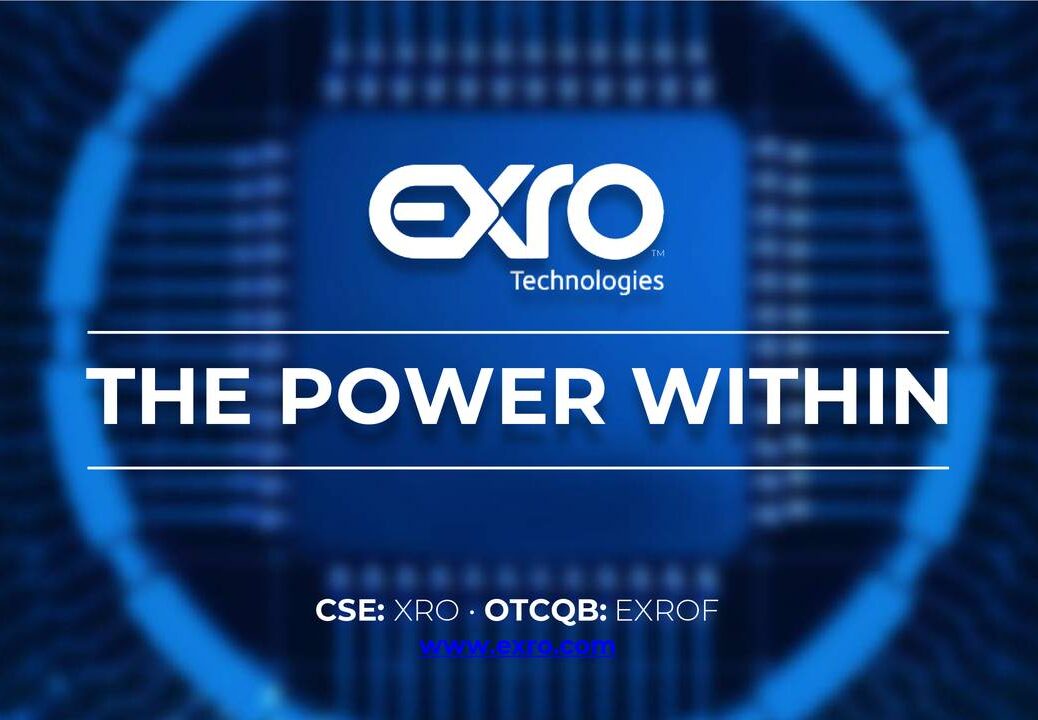 For more stories like this, be sure to subscribe to our newsletter where our main man, Cameron Martel, curates the best of the latest news and hands-delivers it to your inbox.

Drop a comment below to let us know what you think and, as always, stay safe on the bends.

You may not know the history of the motorcycle. The events following World War II …